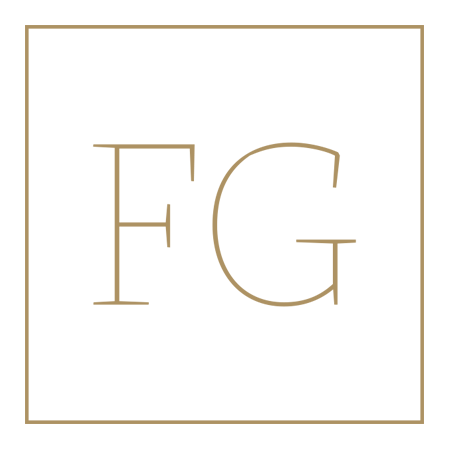 Are you legal to drink alcohol in your country?
Be responsible, drink in moderation. 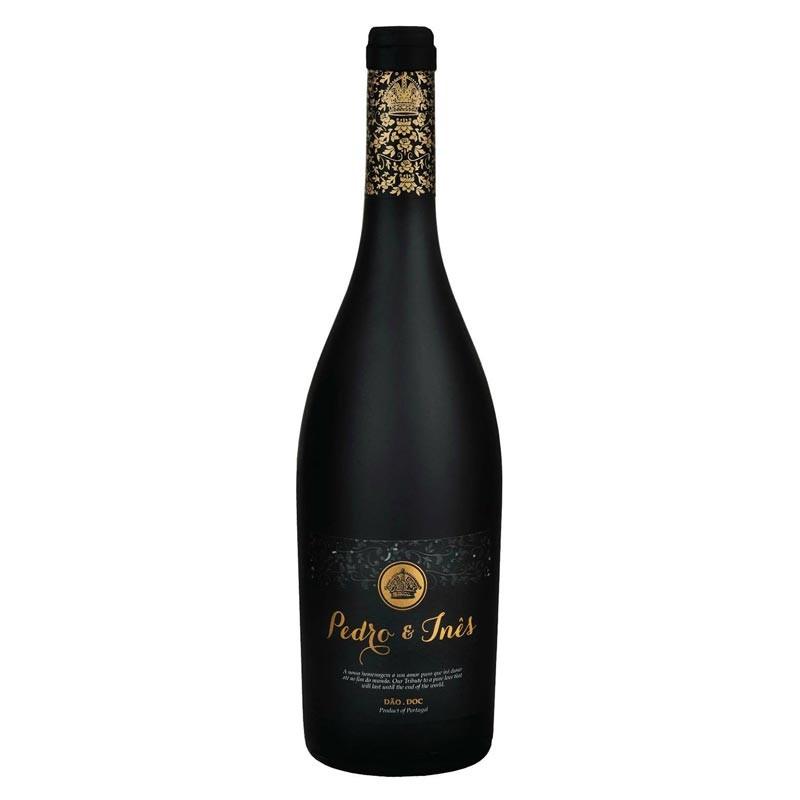 In 1989, in the heart of the Dão region, in the village of Carregal do Sal, Dão Sul - Sociedade Vitivinícola, S.A. is born. Inspired by Quinta de Cabriz, a property with a magnificent manor house and chapel from the 16th century. XVII, became a reference of excellence of the wines of Dão.
From the vineyards typically surrounded by pine forests, the grapes produced in an integrated production system are the origin of wines of balanced acidity and delicate aromas of the Cabriz brand. In a portfolio ranging from the Cabriz Selected Harvest to the Cabriz Four C top, past the sparkling wines and spirits, the red and white grapes are vinified in a wine cellar equipped with the latest wine technology, quality control laboratory and evidence room.
The wines designed by the Oenological Team, led by the winemaker Carlos Lucas, can be found not only in Portugal, but also across borders in countries such as the United States, England, Germany, Brazil, Angola, among others.

The success achieved with wines from the Dão region led to the expansion of production to other regions of the country. Around 2000, the regions of Douro, Bairrada, Estremadura and Alentejo, associated with the innovative project of the S. Francisco Valley, Brazil, were added to the map of the wine regions where Dão Sul produces quality wines, under the stamp of the newly formed holding company Global Wines SGPS